I am wondering why Leonard Nelson does not come up in philosophy. There might be one reason that Husserl accused him of psychologism. But I think that was not accurate. It might be we look into our minds to see first principles [empirically], but these first principles we know not from empirical evidence but non intuitive immediate knowledge.

I do not know if this is good advice for other but I have found reviewing a Torah lesson in the major book of Rav Nahman  forty days in a row to be helpful to solving problems that are mentioned in that particular Torah lesson. This advice was first suggested  to me concerning the  lesson LeM II;:44 and II:86 about not seeking extra restrictions. Then LeM I:61 concerning the need for clarity when two different directions are open to one. Then LeM I:6 about finding one's proper spouse. (That did not really work after forty days, but rather I figured that I had been without a wife or girl friend for so many years, that I would just keep on learning that Torah lesson  daily until some sort of breakthrough would occur. And that actually worked. But I had read that Torah lesson daily for almost a year until it did.) Now I am hoping to learn LeM I:72 about how to avoid evil thoughts.

Since it seems unlikely that Putin will accept a treaty that would require him to give up already conquered territory it makes sense to allow Ukraine to join NATO already.  After all there is no reason to think they can fight without help. And Russia does seem to be  a threat at this point to the Western Alliance.

Besides that, at this point it is Russia, China Iran in an alliance against the USA. It makes no sense to let them succeed.

Perhaps I should add that I found the people of the Ukraine to be in general extremely good hearted people. [The problem is the small minority of criminal elements.]

And I should add here that once the Ukraine is encircled  which is almost the case already, it will be hard to defend. So to join NATO would be the only means that I can see of protection.

It is interesting to note that in Deuteronomy chapters 3 and 4 there are many lessons to learn. One is about pictures. On one hand in the Talmud we find the main prohibition is three dimensions,  not two. Still the prohibition of idolatry can be applied to anything. And it is also remarkable that verses there specifically mention not to make a picture of a male or female. If the Torah wanted to make it more explicit it is hard to know what else it could have written. Do not make pictures of males or females.

Also, I wonder why did the children of Reuben and Gad return to their lands? Was not the oath of Moses such that they would not return until the entire land of Israel was conquered? And that never happened until Jerusalem was conquered in the days of King David.

Also it is noticeable the verse, "You were shown to know that the Lord is God, there is none other besides Him." The context there does not imply that nothing exists besides God, but rather that God alone is the true God who has power to redeem and take out one nation from another.  See the context.

Last but not least in chapter 4 verse 2 is the statement not to add or subtract from the Law. That already nullifies a lot of nonsense.

I am happy that Roe and Wade was overturned because I was once a fetus.

But on a broader note: I like the Constitution and I think it is what has made the USA to be the great country it is. So getting back to it makes me happy. [I am also very surprised that someone started noticing that document. ]

The justices rightfully noted the issue is not in the Constitution. And they noted the 2nd ammendment is! What a surprising week this has been.

A dynamic you see is that people get upset with the secular world and look for some place of refugee a religious community that they think is better. The problem is often the solution is a million times worse than the problem. The religious are just better at hiding the corruption. And they depend on good PR to cover it up.

So in secular places where you are aware of the problems because of free press and free speech are often many times better than the religious. 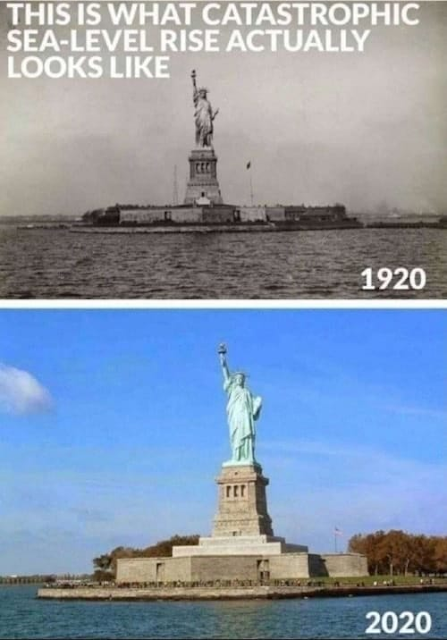 Rav Nahman from Breslov did not hold a very high opinion of Torah scholars that are demons.